Garadland Amusement park is the amalgamation of Gardaland Park, Gardaland Sea-Life, Legoland Waterpark, Gardaland Hotel, Adventure Hotel and Magic Hotel. It is named after the name of the river next to it which is Lake Garda.

If you are running short on time and want to know quickly whether visiting Gardaland Park is worth your money or not?

The answer is Yes, it is. But here is something which you should know, Don’t plan it in month of August because you will find extreme rush in this place and eventually you have to wait in queue for hours just to try one ride. Most of the negative comments which you would read about the Gardaland Park would be around this point only.

Tip– We would recommend you to always take the Skip the line ticket of Gardaland Park just to do yourself a favour and save time while exploring and less waiting in queues.

So just plan accordingly for the same. You can check out the tickets for Gardaland Park 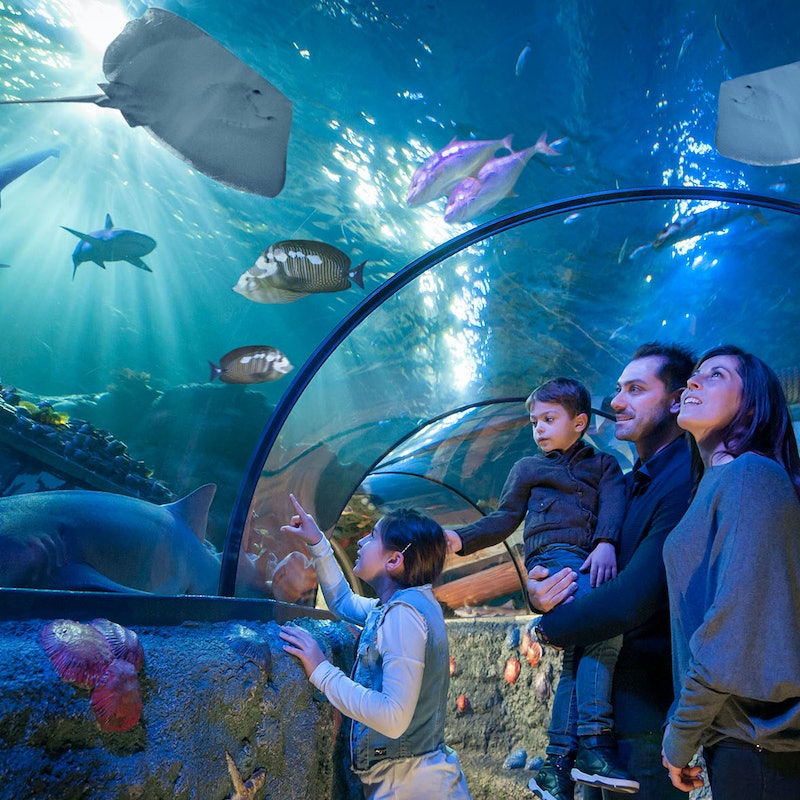 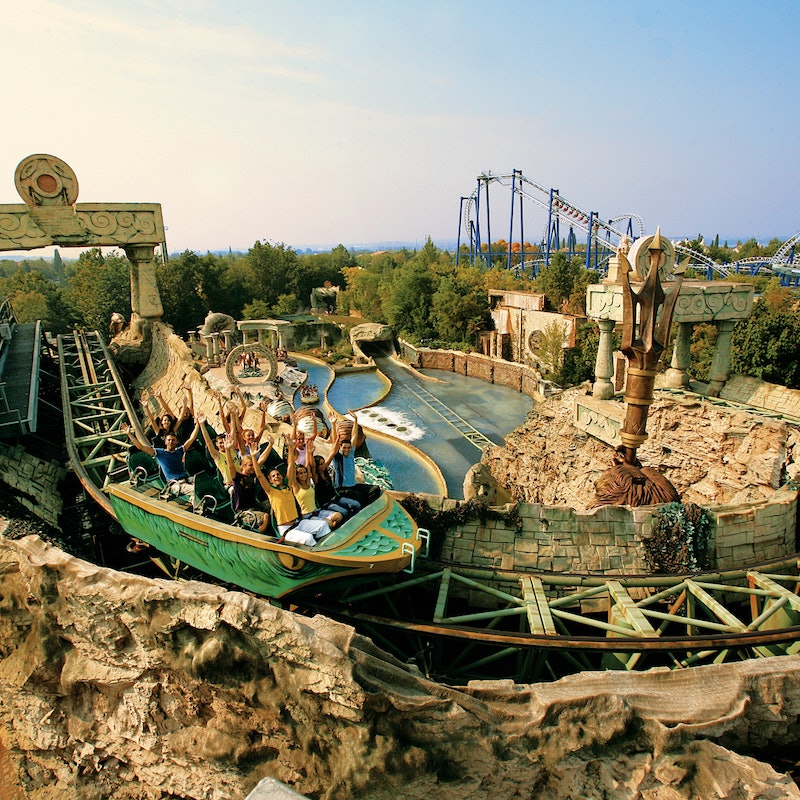 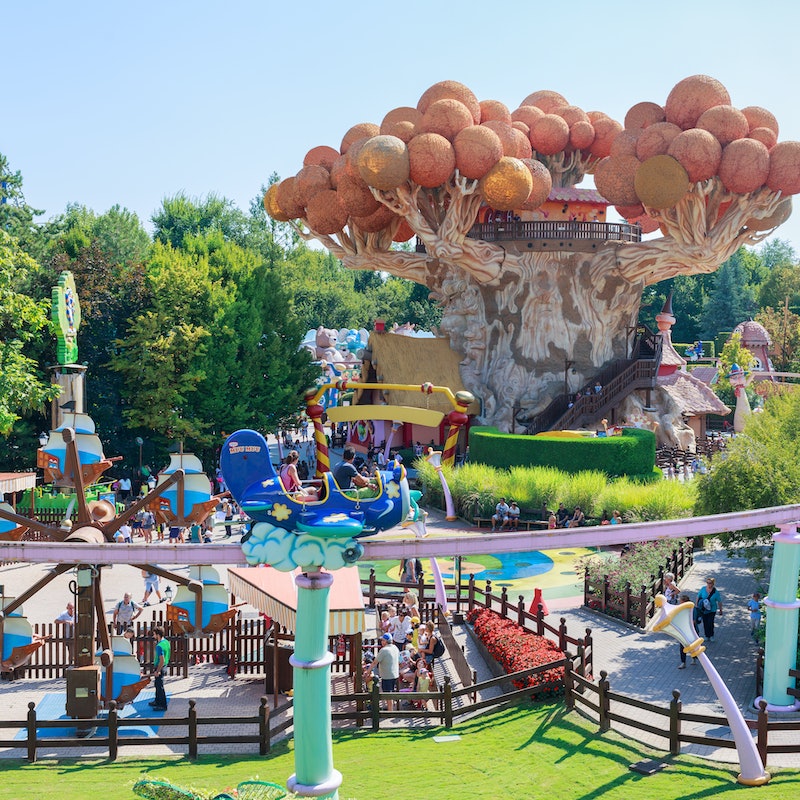 Where is Gardaland Park?

Gardaland is one of Europe’s largest theme parks. It is located in the town of Ronchi, on the shore of Lake Garda, near Castelnuovo del Garda. It is near Verona and Mantova.

So it is going to be one nice options to explore during Summer in Italy. But yes Of course you don’t have to visit during month of August when the rush is at the peak.

The best idea for exploration would be combining Gardaland Resort with Verona as it is just around 24.6 Km from the city center and you can easily rent a car in Verona and plan your trip or take a public transport to reach here.

How to reach Gardaland Amusement Park

If you are already exploring Italy by renting a car in Italy then it makes sense to visit the Park by car.

FROM ALL OVER ITALY:
– Omio

Gardaland Park is located only 2 km from the Peschiera del Garda railway station and is connected to the station by a free shuttle bus service (round-trip) every 30 minutes.
First run: 30 minutes before Park opening time; last run: 30 minutes after Park closing time.

You can get the train ticket from here

Postive Review about the Gardaland Park

Tip for the Park

You can download the application from the Park which goes by the name Qoda – Fila Virtuale to reserve your turn at the attractions.

It will help you out with the waiting time required for the attraction so that you can plan easily.

Should you visit Gardaland Amusement Park?

The answer would be yes for sure you should plan visiting it if you are already exploring Verona or Lake Garda.

You can call on their customer care and ask for the kind of rush there is currently at the park to decide whether you can enjoy the park with less waiting time or not.

If you want to know some other amusement park to visit in Europe then we have compiled a list of Amusement Park in Germany which can really come in handy for you.

Is the ticket for Gardaland Park available?

That was our post about Gardaland Amusement Park Review. Do let us know if you are planning to visit this park. 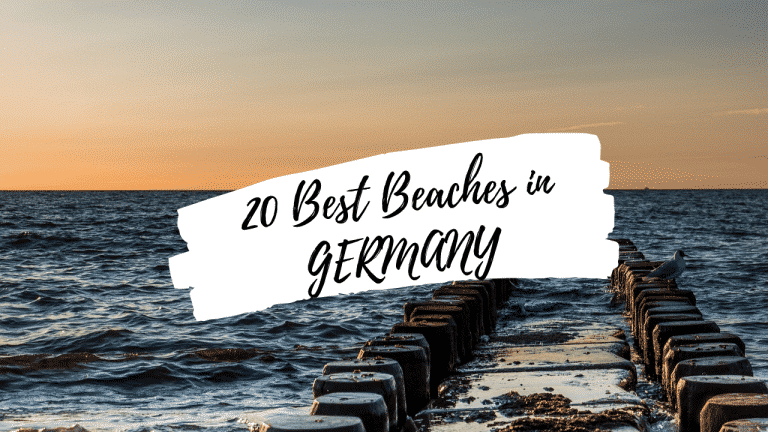 Looking to take a beach holiday? Why not give Germany a try! It might not be a tropical paradise but the Baltic Sea beaches’ powder-sugar sand is a perfect side trip for your European getaway. Here are some of the best beaches in Germany which you can visit. 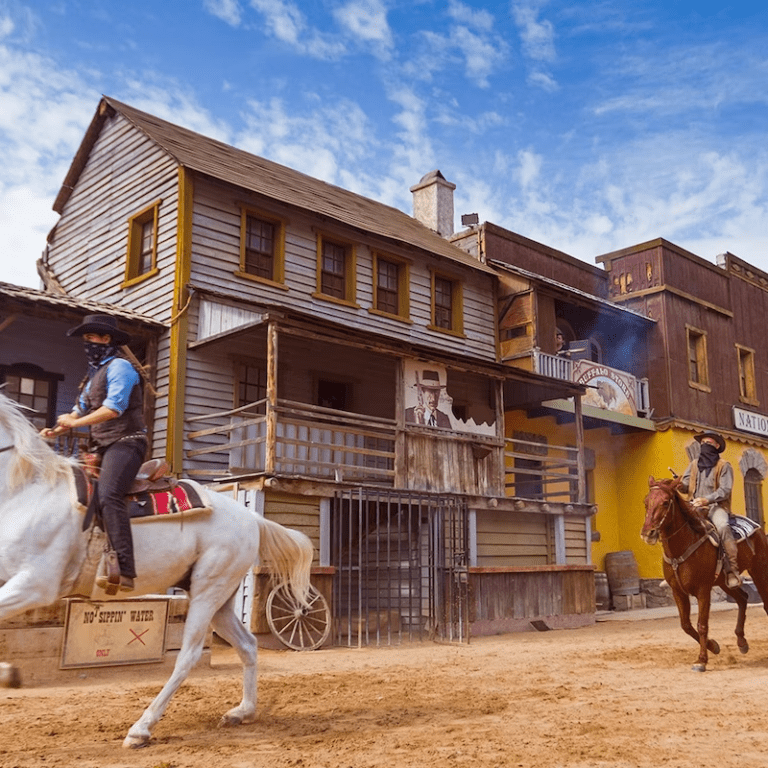 Located in the south of Gran Canaria, in the Canary Islands, Maspalomas is a resort town. There are many beautiful things to do in Maspalomas. Maspalomas was named after the first settler and a soldier… 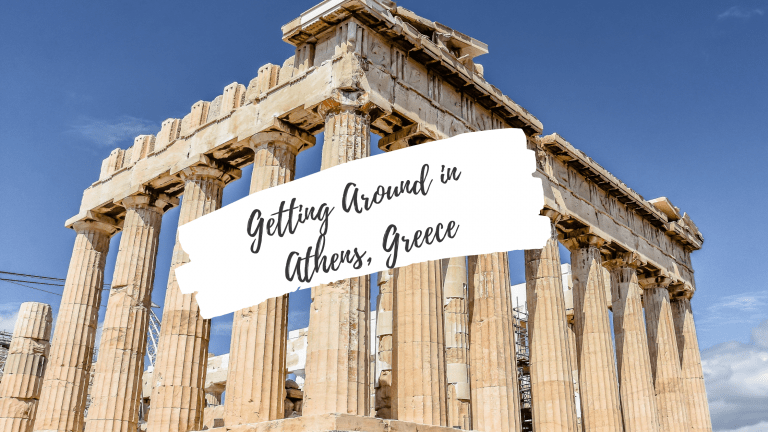 Athens Public Transport blog is the complete guide to access Airport, Metro, Trams and Buses for getting around in Athens Greece at an affordable cost. 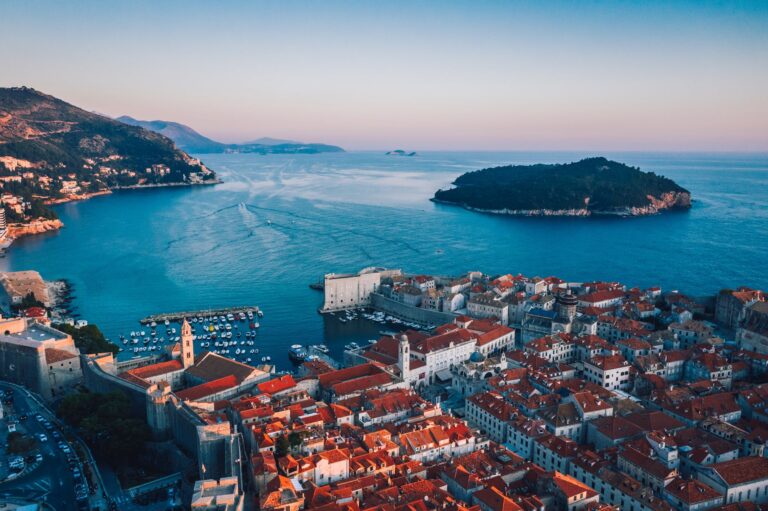 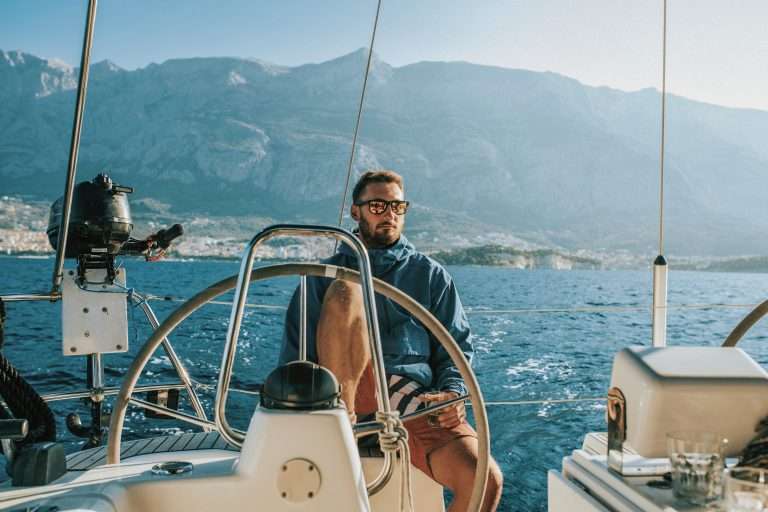 Need ideas for things to do in Prague? You may learn about the best that this wonderful city has to offer by reading this article! Prague has a more than a thousand-year history. The city…