If you are wondering which gimbal to buy in between Zhiyun Weeblis S and Ronin SC then in this post we will talk about all the things around these two gimbal to help you decide which one should be your next Gimbal.

Now both of these gimbals are the entry level compact gimbal which is good for medium setup so if you are looking for a more compact options and you just want to use it along with your Sony ZV-1 or Sony ZV-E10 or Sony 6400 with Kit lence (You got the jist right?) then I would say that you should go for Zhiyun Crane M2 which is much better compact solutions and could also be used along with your phone and GoPro.

Jake Sloan puts both the Zhiyun WEEBILL-S and the Ronin-SC to the test while considering them as two of the best compact and travel gimbals on the market these days. So without further adeu, let’s find out which one will be the better fit for your use case.

The Benefits of Owning a Gimbal, Whether it’s the Zhiyun Weebil S or the DJI Ronin SC

A Gimbal is a stabilization device for video cameras. It uses one or two continuously rotating arms to keep the camera level, primarily for smooth, shake-free handheld shooting.

As professional videographers and cinematographers running their own business, they need a Gimbal that can handle their needs. This is why they are investing in higher end models that are more robust and have greater compatibility with different types of cameras.

Is Gimbal a must have for you?

The Gimbal is a must-have for anyone who wants to take high-quality, professional videos.

The Gimbal is a set of three or four motors that stabilizes the camera and smooths out any bumps or shakes that we might encounter. There’s no need to go and buy expensive equipment and spend hours refining the skill of panning and tilting like we would with a tripod. Instead, let the device do all the work for you!

We recommend using it every time you’re shooting video to capture smooth footage. The Gimbal will help you create awesome videos that are more cinematic than ever before!

Similarities in Between Zhiyun Weeblis S and DJI Ronin SC

Zhiyun Weebil S and DJI Ronin SC are similar in some aspects:

Both of these camera stabilizers have been around for a while and both have been used in big productions. They are quite popular among filmmakers and videographers. But, when it comes to deciding which one you should buy, the decision depends on what you need from a camera stabilizer.

Now let us talk about the difference, one major difference is the Battery Unit, for DJI you have to buy the official DJI handle/Battery unit if you wish to carry extra battery and that is going to be costly as well as problematic for you but you get a slight relaxation with Zhuyin Weebil S as it uses lithium 18650 standard ones.

These battery are easy to get and cheaper as well as you get a charging unit along with that!

Best of the Ronin-SC

The Active Tracking 3.0 DJI is excellent. All intelligent features, such as tracking, time and motion tracking, are ahead of the competition and a big improvement, particularly compared to previous DJIs.

Furthermore, the Ronin-S’ build quality is superior, with excellent ergonomics and no software lag or uncertainty.

Best of the WEEBILL-S

The WEEBILL-S building design looks more intelligent. Thanks to the improved engines and the position of the main arm, the gimbal allows the mounting of large and heavy rigs on the top. Because of that latter, when the camera rolls back, it rarely touches the tin itself.

The possibility to power your camera via the gimbal itself is another nice feature of the WEEBILL-S. You’re losing some battery life, but the electric drives are easy to change and the existing screw mounting point can be used for flying accessories.

In Zhiyun’s quiver there are two other nice features: image transmission and individualisation. Finally, the picture transmission system moved from the USB interface to a separate, independent HDMI port.

Finally, the level of adaptation provided by the WEEBILL-S via its menu without the use of the phone app is wonderful, as opposed to the choice made by DJI to include most configuration settings in the app.

Conclusion: Which Gimbal to Buy?

We think that the Zhiyun Weebil S is a great option for most people. It is a high-end product with a reasonable price tag. It has all the features that we would recommend in a camera stabilizer and more, which makes it our top pick.

Taking Insurance for your trip is the upmost importance, I usually get my Insurance from World Nomad or Safety Wings you might wanna check them for your future trips.

Enjoyed it? How about sharing it with your friends on social media. Just click one of the buttons on this site to share this piece of content. 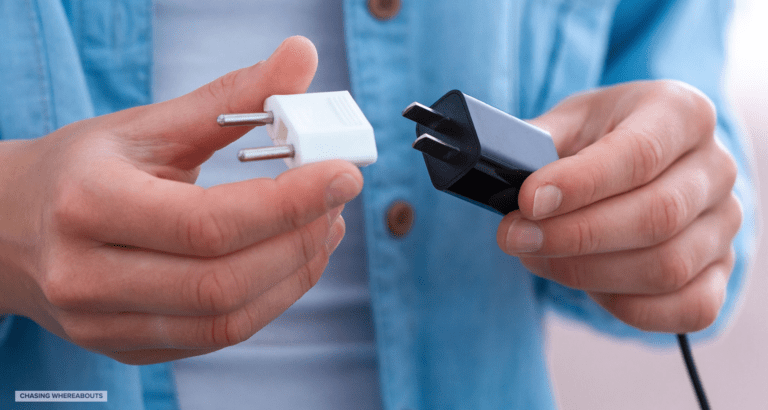 Are you planning a holiday in a foreign country? If so, be sure to invest in the best international travel adapter for your destination. It is essential for every traveler who visits another country to… 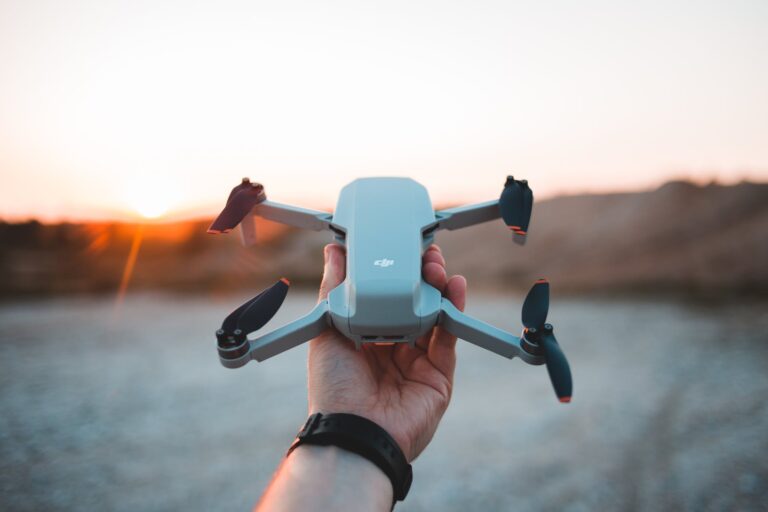 If you are excited with the new launch of DJI Mini 3 Pro and wondering what is the different with old model DJI Mini 2 then in this post we will talk about the same…. 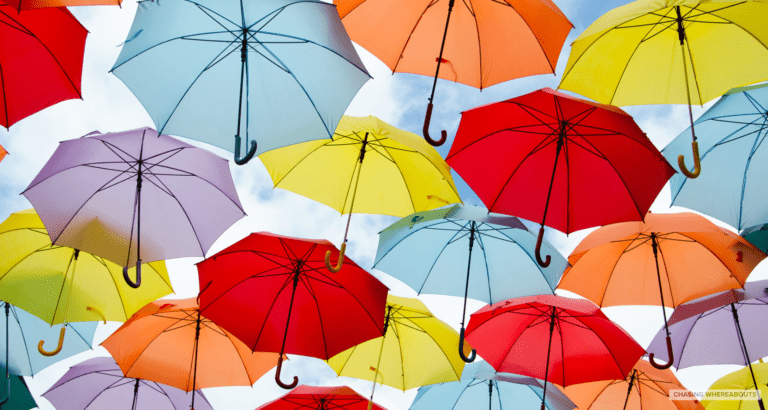 Having a travel umbrella is essential for any destination, as it can provide protection from the elements and keep you dry in wet weather. These are the Best Small Umbrella for Travel in Europe. Because… 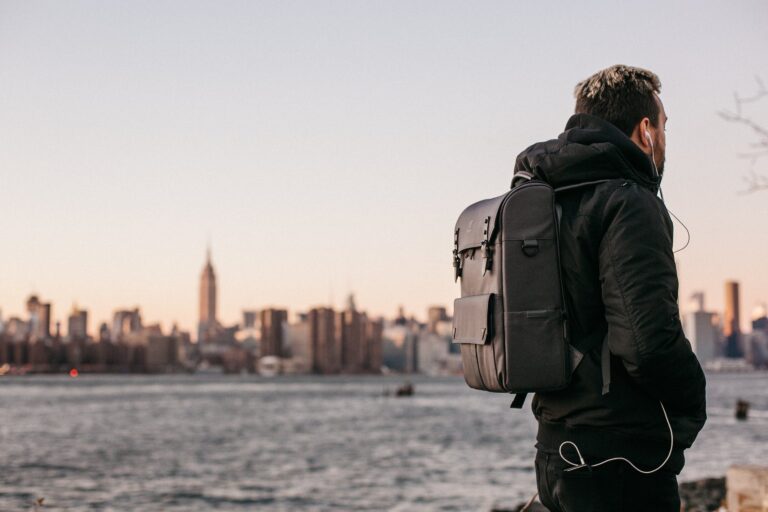 We are pleased to present certainly the best ( and most truthful) Nomatic Travel Bag review online. First of all, we’re not afraid of to inform you this: The The Nomatic Bag is among the top bags available currently. But… The best gimbal for the Sony ZV E10 and ZV1 are on my recommended list. The Sony ZV1 digital camera is a fantastic piece of photography equipment due to its small size and portability. These… 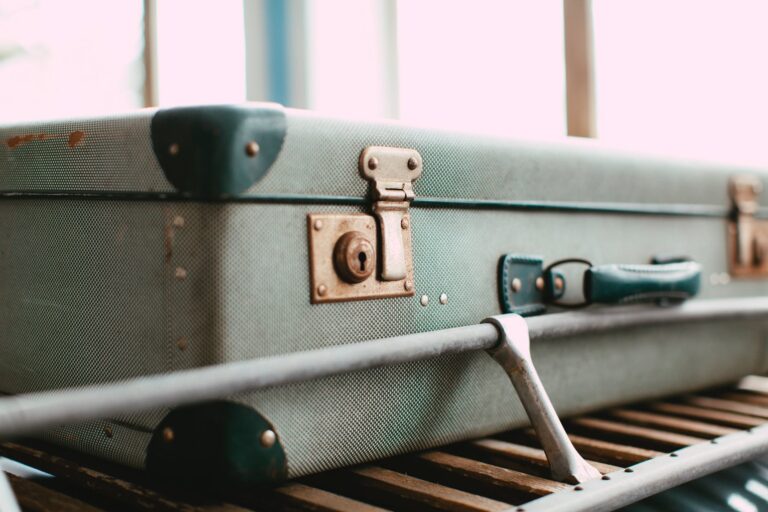 Anybody that travels a lot knows that luggage scales are a big deal. Here’s the top 10 best digital luggage scales.They can be very useful to make sure you’re not adding too much weight to…