Las Palmas is a Spanish city located on the coast. There are numerous fun things to do in Las Palmas apart from the beaches and water sports.

Las Palmas is a Spanish city and is the ninth-largest city in Spain. It is located in the northeastern part of Gran Canaria Island about 150 kilometres from the Moroccan coast. The city was founded by Juan Rejon in the 15th century. The climate of the island is tropical as there are warm dry summers and warm winters.

Despite the tropical climate, the winter and summer months are equally popular. To experience the summer on the island, the best time to visit is between July and September. The rain occurs between late November to early January.

15 Things to do in Las Palmas- Best guide

15 things to do in Las Palmas

The beautiful island nation has an interesting history and architecture. There are a lot of tourists that visit the city. The summer and the winter months are equally popular among tourists. There is a lot to explore in the surrounding villages. The beautiful landscape is a significant tourist attraction.

Casa de colon, also known as the House of Columbus is a popular tourist attraction on the island. Columbus brought his ship to the port of Las Palmas in order to make some small repairs. The Casa de Colon is an emblematic cultural institute of the city. The museum showcases Columbus’ journey into the island.

Between 1492 and 1493, Columbus made many trips to the island to secure the support of the Catholic Monarchs for the project he was ambitious about that is sailing west to Indies.

The museum is located in Vegueta, which is one of the oldest neighbourhoods on the island. Thus neighbourhood is listed under the Artistic Heritage site since the year 1973.

Discover the streets of Vegueta

Vegueta is a Artistic Heritage site since the year 1973. The district was once the centre and foundation of Las Palmas. The historic architecture is admirable and has cobblestoned alleys. The cathedrals are a must see and are a must visit.

Vegueta was the original settlement and the shopping in the area is located in the Triana Shopping centre.

See the most beautiful sites within the northern part of Lanzarote via bus. Visit breathtaking caves and cliffs together with your excursion guide.

Start off via admiring the church and cobblestone streets inside the old village of Teguise. Cross through the town of Los Valles and head in the direction of Haría to absorb fantastic perspectives of the palm grove called “The Valley of a Thousand Palms.”

Arrive at Mirador del Río on the steep Famara Cliff and trap a glimpse of Graciosa Island. Admire the relaxation of the Chinijo Archipelago from a brilliant perspective.

Make a very last prevent at Jameos del Agua, a cave of plain splendor whose landscape changed into fashioned by volcanic eruptions.

We would recommend you to book the tickets before hand for Day Trip to Lanzarote from Las Palmas.

Things to do in Las Palmas

This beach is named the best beach in Europe. Sunbathing at Las Canteras is a beautiful experience. The beach is very lively and clean. There are various stores and restaurants. The beach is a family-friendly beach and you can also try surfing and snorkelling.

Due to the cleanliness of the beach, it is recommended that one takes a long barefoot walk. The beach is accessible as it has parking spots, changing rooms and sports zones.

Castillo de la Luz is an old fort and one of the famous landmarks in Las Palmas. The fort was built in 1494 and was an important defensive structure till the year 1800. Originally, the fortress was located on a reef but the development of the city led to the location shift to the mainland. It is located at a distance of 150 metres from the sea.

The fort was later included in the Spanish Historical Artistic Monument in the year 1941 and was restored in the year 1998. The castle has a square floor plan and circular towers. There are masonry stones on three levels and the door is a semicircular arch.

Surfing is the most popular activity in Las Palmas. There are many experienced and beginner surfers. There are two large areas where surfing is done. The best surfing season on the islands is from September to April. The summer months from May to August do not receive much crowd. The beginners are trained by professional instructors and there are lifeguards as well.

Visit the Museo Canario if you are a history buff. The museum was established in the year 1879 and the aim to develop the museum was to create a space for scientific and cultural development on the island. This museum depicts the earliest tourist attraction on the island.

There were two ideas depicting the emergence of this museum. The first is the Canarian antiquities which developed among the local bourgeoisie. These locals were intrigued by the remains of the Aboriginal life and the culture of the informal expeditions and explorations. The other part of the development was the French anthropological research.

Mercado also known as Mercado de Vegueta is an old market from the 19th century in a beautiful old building in the town of Vegueta. The market has an abundance of aromas and a variety of colours in form of fruit stalls, chilled fish on shaved ice, different types of cheese, hams, grains, pulses and every basic item! This beautiful place consists of various cafes and churrerias.

There are various other Mercado in the town such as Mercado de Artesania, Mercado Central market hall, Mercado del Puerto etc. Mercado el Puerto is one of the first markets on the islands and you can find various items in the market. The building is an example of modernist architecture in wrought iron and is one of the biggest cultural interests.

A bus tour of the islands of Las Palmas is one of the best ways of touring the island. The unlimited hop-on and hop-off bus tours offer sightseeing of the beautiful destinations on the islands. These include Las Palmas Cathedral, the old town Vegueta, Teatro Perez Galdos etc. The onboard audio tour commentary gives you fascinating insights about the city. There is a 24-hour pass which implies experiencing the panoramic views of the city from the open-top deck at your pace as well.

The Cathedral de Santa Ana or the Las Palmas cathedral is a Roman Catholic church and is located in the Vegueta neighbourhood. This is located next to the Plaza Mayor of Santa Ana.

The feast is organised every year on November 26th to celebrate the church’s dedication and is one of the most important parts of the Canarian religious architecture. The church was commenced in 1500 and was designed by Don Diego Montague. In the 18th Century, the Cathedral was reconstructed and the plan of the original building was kept.

The Cathedral was designed in the Gothic architectural style and consists of double aisles, pseudotransepts and a sanctuary. The primary aisles are of the same height as the nave and the secondary aisles are lower in height, specifically used for the chapels.

Los Perros de La Plaza de Santa Ana is a cast iron sculptor by a French artist which was made in the year 895. This is a primary spot in the plaza. The interesting story regarding these dogs is that these dogs are a gift from the French ships and were baptised in the year 1944.

This sculpture is a combination of 8 dogs alongside a collection of metal pots. There is no supporting data or document which states from where have these sculptures been donated.

Teatro Perez Galdos is a theatre in Las Palmas, near the southeast coast in the Vegueta neighbourhood. The theatre is a 1,000 seat theatre and is a theatre for prestigious shows. The theatre has a splendid facade. The theatre was built in 1890 and was renovated in the year 2007.

This theatre is a modern style theatre and it hosts the Opera Festival of Las Palmas. This theatre was named after the Spanish novelist and playwriter.

Since the year 1844, the building is a historic building. The building is ornamented in a beautiful way and is the first theatre on the island. The theatre retains the identity of faded elegance and gracious internal patio. This is topped with an atrium and rooms with bookcases. The other functions are a private club and a fancy terrace restaurant.

Castillo de Mata is a museum of City and the Sea. This was declared a Historic-Artistic Monument in the year 1949. This is one of the few existing buildings of the defensive system of Las Palmas de Canaria from the 16th century.

It was a part of the old defensive walls of the city as it played an essential role during the pirate attacks.

That was our list of Top 15 things to do in Las Palmas Spain, If you think we have missed something then drop a comment and we will add it.

Want to explore Spain? Then Read our post Summer in Spain to find which all places are awesome to visit in Summer. 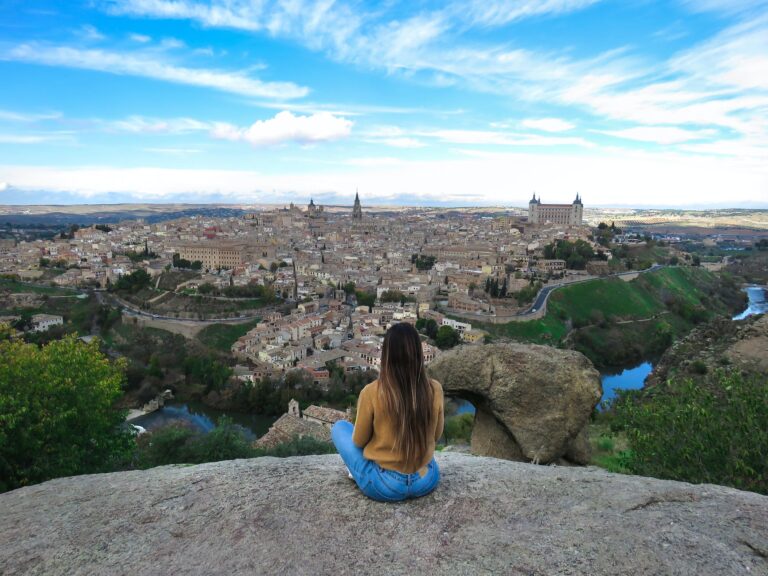 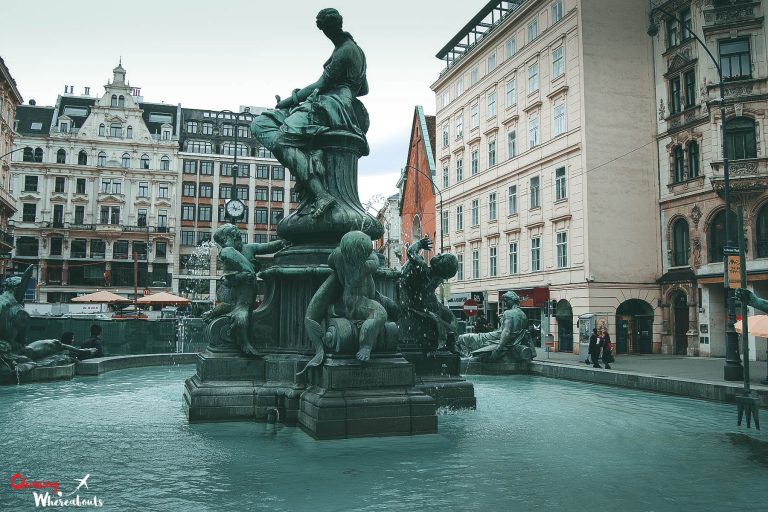 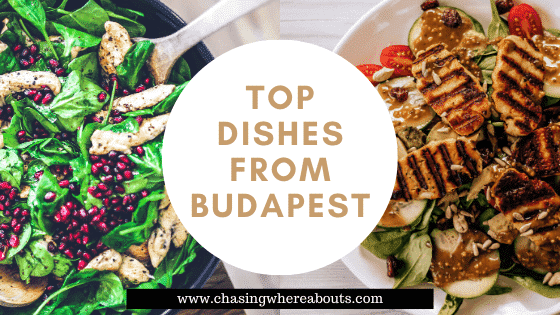 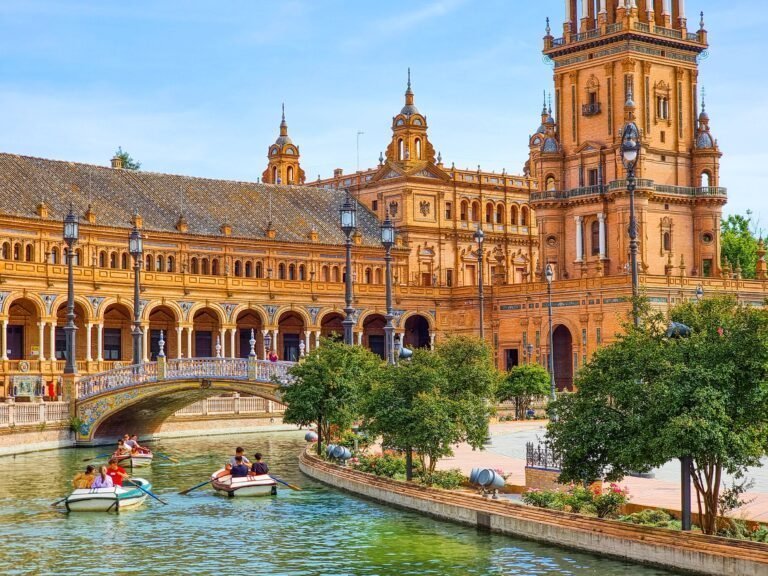 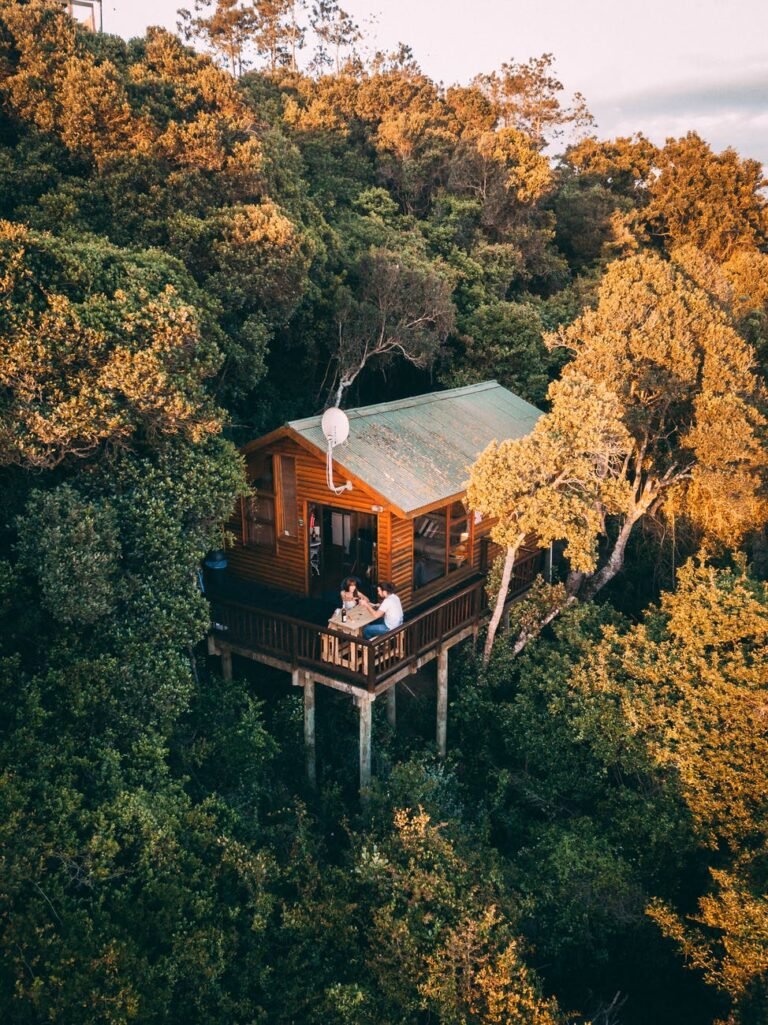 In this post we will be talking about the 5 Best Treehouses to rent in Europe. So if you are fasicnated about Treehouse Hotel, Treehouse Airbnb or Treehouse Apartments then you might wanna read this… 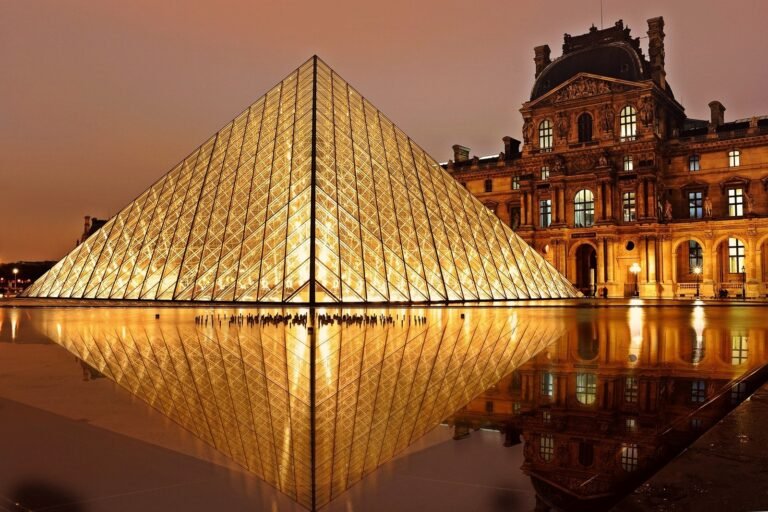