In this post, we will be covering the best cycling routes in Germany which will help you give some options for a day tour during the Covid situation.

We will be sharing about the application and websites which you can use to find these cycling routes and navigate to them.

I have been personally using a couple of them and really enjoying this newly found love for cycling in Germany. If you are looking for buying a bike in Germany then you can refer to this post.

This is one of the best applications for cycling routes in Germany and I have been constantly using it for trips around my city.

A couple of things which I like about this application is that if you have finalized your trip then you can download the offline map for that.

So when you don’t have internet connection then also you can use the application by Phone GPS and yes it is present in the free version of the application.

Similar to Komoot, Bikemap is also another good application to use for finding the nearby cycling routes in Germany. I have found some good tracks which I am planning to cover in near future.

One thing to mention about this is that, if you want you can find some active users of your home city and most probably they have couple of routes which they have already explore in the nearby location and you can copy them in your profile to follow along for your future excursions.

One example in mentioned below, Example Volker Widmann had covered around 34 routes so if I open his profile, and select one of the trips which he has covered.

I can Add to my plan by clicking on the blue button mentioned below!

What are best cycling routes in Germany

The 100 Castles & Palaces Route is majestically lords over the other cycle lines and mainly crosses green parks, wilderness and pastures, with over one hundred castles and palaces along the way.

The Münsterland region is winding up through four interconnected loops, mostly flat, covering between 210 and 310 kilometres, in the form of separate cycling paths or asphalt tracks. Cyclists can choose from and the attractions are, in many cases, only a few kilometers from each other. Renaissance and Baroque buildings relive the glorious heyday of rulers and princes in beautiful old towns, the gardens of Versailles. The good news is that the region of Münsterland is famous for its wide range of cycling facilities.

Swabian Alb is famous for its beautiful landscape, but not many realize it offers a fascinating insight into a time when mammals wandered through the valleys and people in cellars.

The Alb Valley Cycle Route crosses the most beautiful scenery of the Swabian Alb, mainly on well-kept asparagus cycle paths and paths. The route is marked by typical juniper, prehistoric rock formations and mysterious cellars of the region.

There are a lot of unbelievable finds from the stone age in Vogelherd Archaeology Park waiting to be discovered, while in the Valley of Eselsburg the imagination is never missed by unbelievable rock formations. The route continues through the nature park near Herbrechtingen and to the discovery grounds in Giengen-Hürben at Charlottenhöhle. Hills, sometimes steep climbs in places.

For about 330 kilometres, the Aller Cycle Route goes by the largest confluence on the Weser River, with lots of possibilities for leisure trips along the way. Not to mention the untouched natural areas and unique museums.

The predominantly flat road is mainly car-free and takes the river back to its source from the estuary of the Weser river. A route to Hohenwarthe near Magdeburg is an alternative path that leads cyclists to the Elbe River.

And there’s much to see along the way, including the Verden equestrian town, whose tournaments and horse shows have gained fame. Another popular attraction is the former Royal Seat of Celle with over 500 wooden buildings in its Old Town. In the automotive centres of the Autostadt, and in Phaeno, the experimentation centre, Wolfsburg is a must-visit town.

The region of Allgäu can only be summed up by the phrase “lush green.” Its beautiful scenery is full of water and wildlife. The panoramic view of the Alps takes a quick look just to see why ADFC was awarded the four-star route.

The varied route crosses the former Kingdom of Ludwig, the fairytale king and the king, who was the first highlight of this tour behind castle Neuschwanstein. The Falkenberg and Eisenberg castle ruins may not be so well known, but they are all the more mysterious.

The biggest town in the region of Allgäu and the hub of the Allgäu Cycle Loop, Füssen and Kempten, is worth stopping. No less than nine versions of this route are available! The first person to discover the healing power of mountain water and the inventor of the famous form of hydrotherapy named Sebastian Kneipp is always an established figure.

On this 250-kilometer route, cyclists are awaiting a Franconian natural spectacle. You pass the Romantic Franconia, the Franconian Lake District and the Altmühltal Nature Parks along the Altmühl, starting from Rothenburg over Tauber to Kehlheim. The road ends where the Altmühl River joins the mouth of the mighty river of the Danube.

Five sections with a total length of 219 kilometres can be visited in the fairytale castle park of the Allgäu. This promises to be the ultimate nature and culture experience.

The route takes cyclists to Hohenschwangau Castle after a stroll through Füssen’s Old Town. From there, you will visit the moorland of Birnbaumer Filz in Pfaffenwinkel, where you will find a highly recommended visit to the UNESCO World Heritage Site. It is worth stopping for a beer break at the Kaltentaler Brauhaus after driving along the former “Sachsenrieder Bähnle” trains. To Buchloe, the Allgäu Gate, the route continues north. Alpine views mark the west edge of the castle park, which has the highest ruins in Germany. The last leg of the route goes back and forth to Füssen.

Starting in the Rhine-Main region, the Hessian Railway Cycle Route passes across the Hessen hills and nature parks on the background of flat-lying waders, beech forests and panoramic views.

The route begins in Hanau, where the Grimm Brothers are born. The long bike path passed through the castles, palaces, and Celtic burial mounds on through the Wetterau or along the rim of the Spessart hills. The route, along the ancient paths of the old Oberwald railway, takes cyclists through the natural parks of the UpperVogelsberg and into the pretty town of Lauterbach, which houses traditional wooden buildings that pass through the palaces of Ortenberg, Gedeon and Eisenbach, in stunning settings. With its Royal Palace and the Cathedral, the nearby city of Fulda will impress. The ruins of Gelnhausen, the former imperial palace, will be taken back to Hanau.

How can you plan your own cycling routes in Germany?

What if I don’t want to actually use the pre-built tours in Germany and I am looking to just go from one place to another and want to create a bicycle route around that?

Well, no doubt I can use Google Maps / Apple Maps but there are some awesome websites from the tourism department in Germany which create this cycling routes map for you which you can load in your GPS device.

One such example is the Radtour Planner of Hessen

Now the above one is just for the Hessen Region but if you are looking to use a similar application for the complete German region then you might wanna take a look at Vera Radroutenplaner it also shows the chart which means How much uphill and downhill you will have to cycle around. 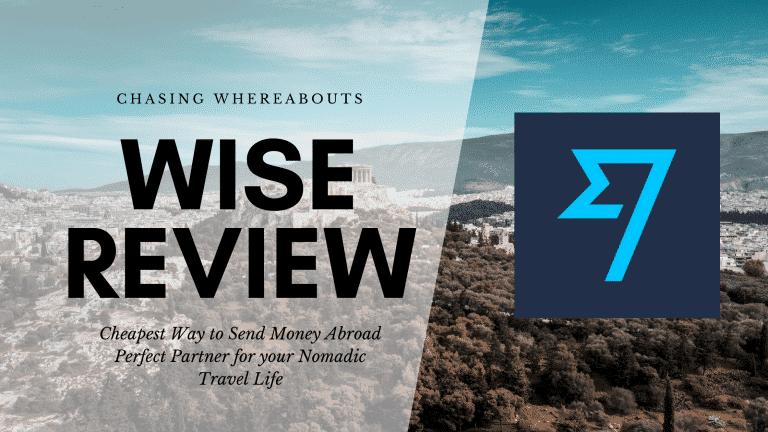 Wise Review – Let us uncover the cheapest way to send money abroad. With all the benefits you can get in 2021. 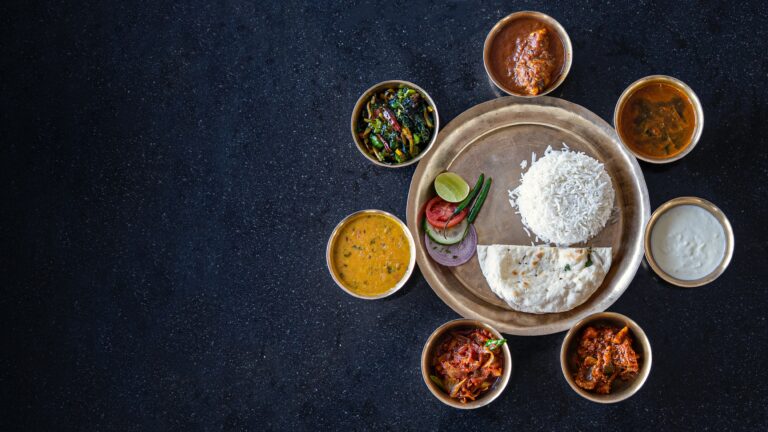 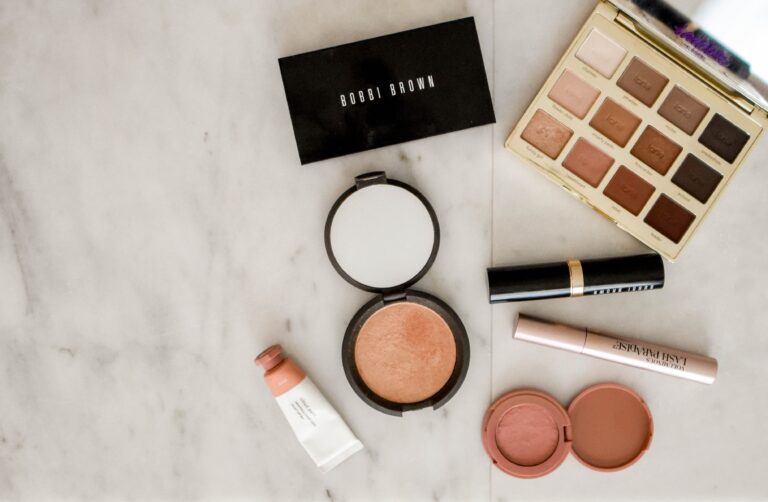 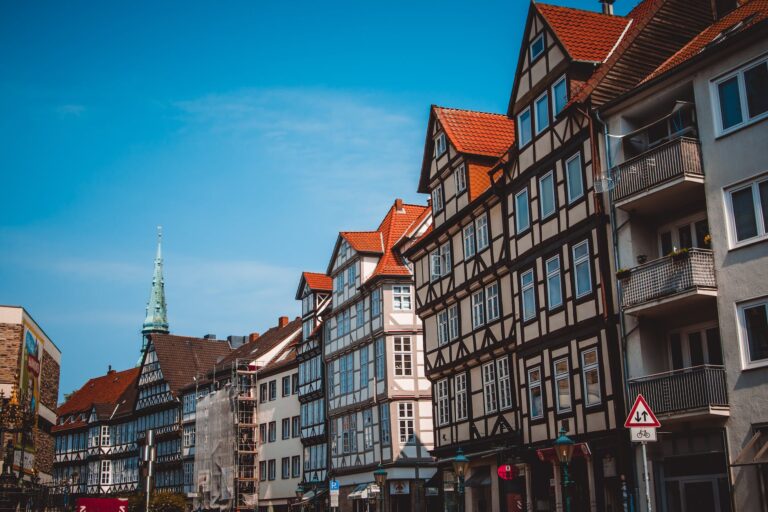 12 Reasons why Moving to Germany is not for you a post which is going to explain about the German life. 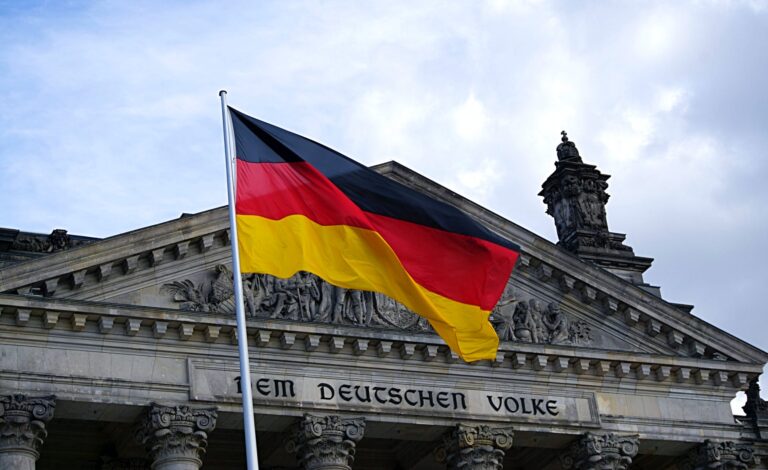 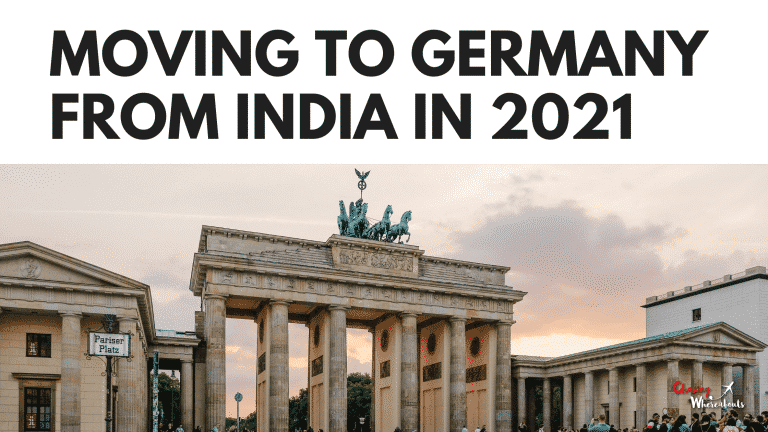